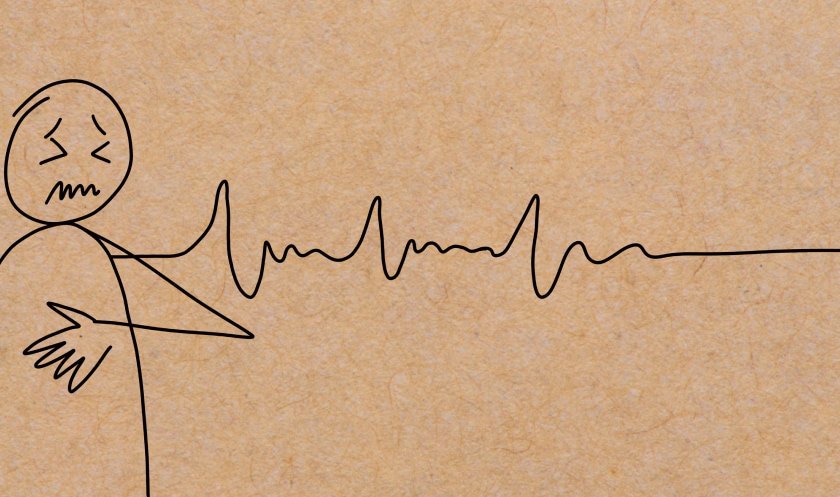 Corona pulls the ‘beat’ out of the entertainment industry

Dutch René Froger was up for some strong national criticism after he mentioned they -meaning the entertainment industry- were being hit the hardest. It was thought to be non-sensitive with him being amongst entertainers with the deeper pockets. But he was not exaggerating by saying that an endless string of companies within the entertainment industry are being strongly affected by COVID-19. Which pivots did we see?

What’s happening within the entertainment industry due to COVID-19?

Obviously, this has a major effect on the entertainment industry as a whole. Large events like weddings, festivals, concerts have been cancelled until further notice. Productions for new TV series and films are postponed. No large sports events like F1, Olympics, football competition or World Championships, Roland Garros or Wimbledon. And all this results in an endless list of people in front of and behind the scenes that are out of work.

Risers & Fallers in the crisis

Apart from all the misery, we also see entertainment companies that clearly benefit from the world staying at home. Obviously, Netflix is one of them. They welcomed 15.8 mln new subscribers in the first quarter of 2020, resulting in a dazzling share value increase of 30%. They were not just enjoying this comfortable ride but also responded to the need of sharing a film night with your friends by launching Netflix Party. But they are realistic and expect a downfall, now that parts of the world are experimenting with opening up again.

Disney, on the other hand, is an example of a company that has been hit hard with its parks having been closed for two months and 3 film releases having to be delayed. Their profit over the first quarter went down by 91%!! These figures make us all shiver, but Disney seems to see light at the end of the tunnel with their streaming channel Disney+. They have welcomed 20mln new subscribers over the past months.

Extra point of attention: Disney, like f.e. Booking.com is experiencing negative results on the image part. Although being all-time favorite brands, companies are experiencing heavy criticism for having deep pockets but at the same time easily ask for government money and still drop their staff. How could anybody build trust on that?

Who can we learn from?

But apart from the ‘easy’ risers, some companies seem to be able to make valuable shifts in the entertainment industry. They either start a completely new business model, add to their existing value propositions, use their key assets for another purpose, or they change the sales channel. Small or large pivots, there are companies that seem to make a difference based on these new environmental changes in their businesses. We noticed they use some of our innovation processes, and we have highlighted a few.

The famous theaters Bolshoi in Moscow and the Vienna State Opera used their assets for a better cause. Being forced to stay at home for a longer period of time makes people bored, lonely and maybe even depressed. To make people feel better, these theaters streamed a few of their, normally high-priced performances for free. These gestures definitely add to the image assets so hopefully they will also be able to monetize in the near future!

Same for Andrea Bocelli who streamed his performance in the Domo of Milano on Easter day. While promoting Italy with some beautiful footage from the area, he was able to entertain and unite almost 40 mln(!) viewers. Strong image building we would say and by streaming through YouTube, we expect him to have made a little money too.

Another nice example of a pivot in using existing assets for another purpose is the drive-in cinema on the apron of the Airport of Lithuania. This project, carried out by the organizers of Vilnius International Film Festival, is a sign of support to both the aviation and movie industries.

Professional sports were a mostly offline thing with dazzling amounts of sponsoring- and ticketing money going through it. COVID-19 made this almost come to a complete stop bringing companies like IMG in the US into challenging financial positions. But to raise money for multiple good causes, they have organized a live virtual tennis tournament called the ‘Stay at Home Slam’. They pulled this of, by combining their company wide assets and forming partnershipswith Facebook for the viewers and with Mario Tennis on Nintendo Switch for the technology. 8 famous tennis players like the Williams sisters played doubles with celebrities like Gigi Hadid by competing on virtual courts from their homes across the country. They all received $25,000 donated to the charity of their choice, with the winner of the tournament receiving an additional $1 million donation. Online sports through gaming seems to be getting on to more than just simple entertainment paths. Word is out that it might even be added to the official Olympic Games….

More online development with dating app Tinder will launch an in-app one-on-one video possibility later this year. With that, they respond to the new reality of staying home and restaurants and bars being closed. They realize they are missing out on the usual next step of their value proposition being the actual, physical date. Even when restaurants and bars re-open, people will remain more cautious. So, they will combine their strong client base and this given new reality into a new value proposition. Hopefully they move fast enough because another company that stepped into this opportunity is Zoom. As we all know, Zoom highly benefits from COVID-19. But what is interesting is that they are not just laying back to enjoy the success online, they launched Bachelorette. Being experts in online meetings, why not add a dating possibility? But, being fast might also have a downside: how are they dealing to keep us all safe and secure while we are talking?

We are definitely triggered to dig a bit deeper to know how these companies were able to pull this off. What makes them able to move fast(er)? How are they able to inspire their people to join in? What could we learn from them? As Darwin said: “It is not the strongest of the species that survives, nor the most intelligent; it is the one most adaptable to change” 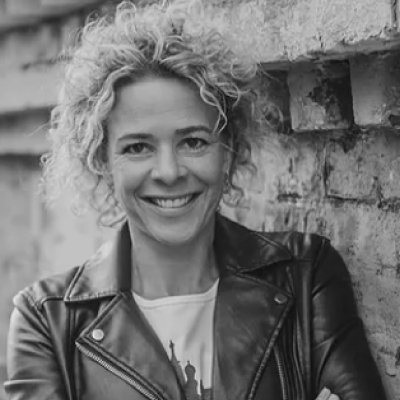 Not finished reading yet? 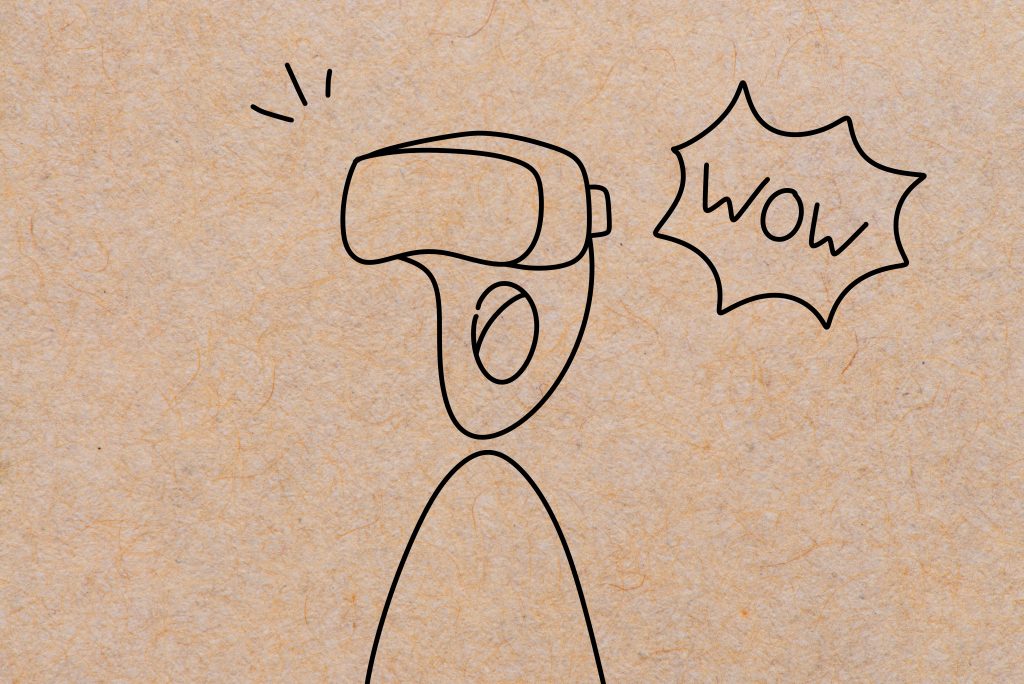 Designing sustainable value, in this case through a Digital Reality, is not about figuring out what cool technical applications you can use. What it is about, however, can be broken down into three different steps. Read along to discover these steps. 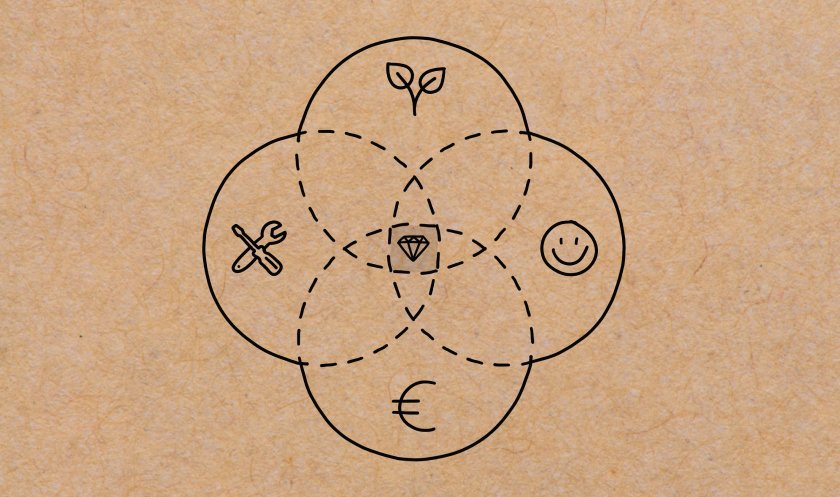 In a world full of change, opportunities arise for organizations to meet new needs or to come up with other ways, using new technologies, to achieve more sustainable solutions. But how do you achieve innovation as an organization? 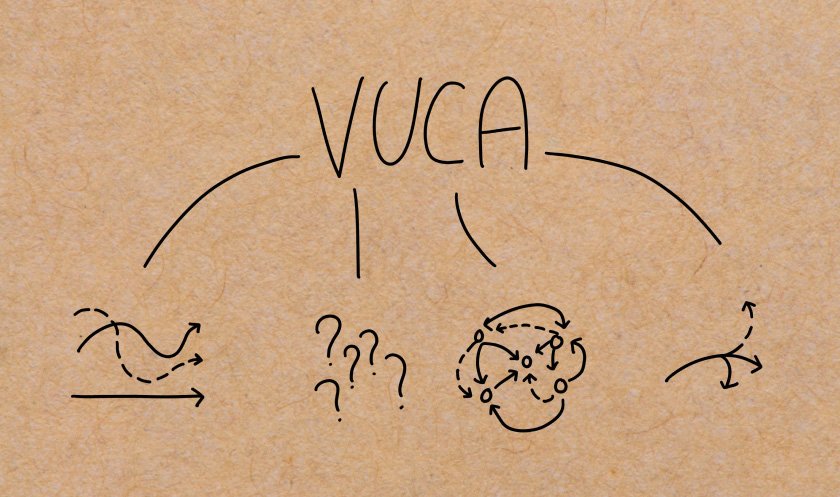 How to deal with a VUCA world?

The world is changing. Socio-economic developments, laws and regulations, new customer needs, and technological developments change the rules of the game for doing business.

Subscribe to our newsletter for the latest news on future trends, inspiration, useful tips and free tools

Customer successes
About us
Toolkit
How we play

Blog
Podcast
Newsletter
about us